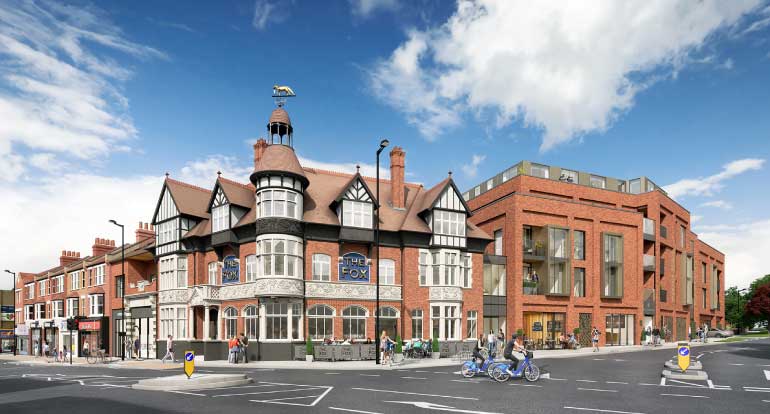 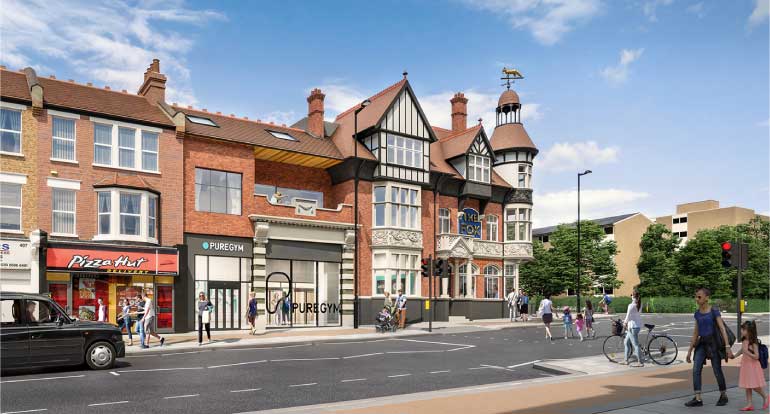 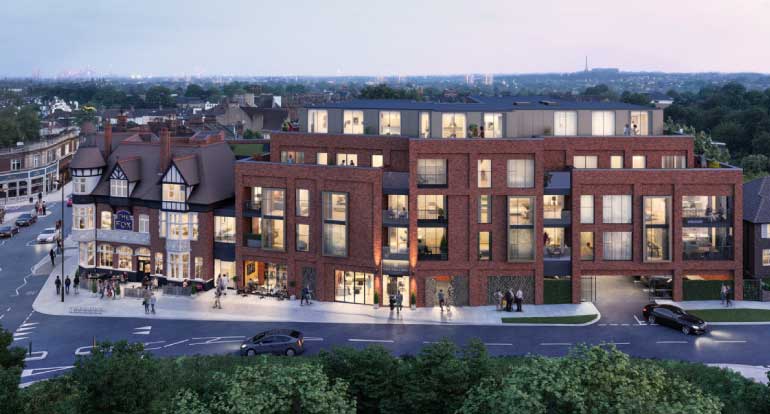 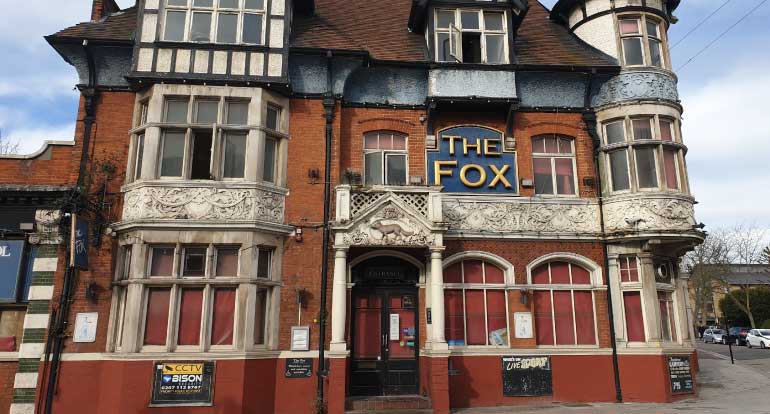 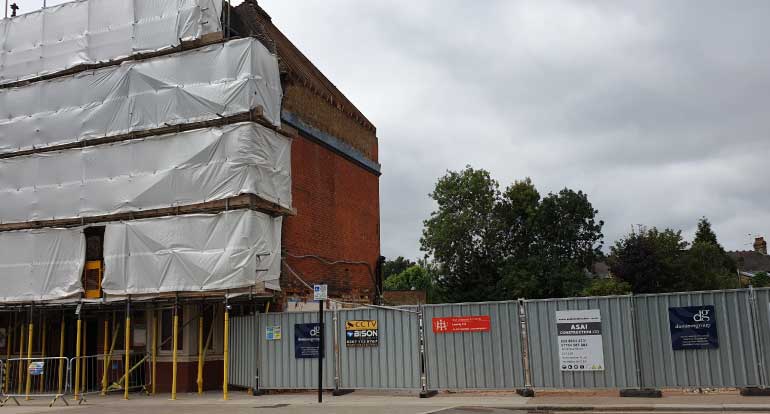 Among the major security challenges at development sites is the threat of intruders, squatters, and burglars. The unauthorized access by these people often leads to theft and vandalism. Squatters can also cause fires, or use your property as a criminal operation base for drug trafficking or sexual offences. The best vacant site security system solves these challenges with a remote-monitored alarm response system that notifies owners and the authorities in the event of unauthorized access.

The Fox, a public building in Palmers Green, has been around for hundreds of years. This site now sits in the centre of a buzzing and fast-growing residential area. The Fox is no more than a 5-minute walk to the train station that provides a 20-minute link to Central London. Construction has begun in the Palmers Green scheme around it, targeting to provide apartments to residents that want quicker transport and improved access to amenities.

Security challenges at the site

These changes have demanded significant upgrades and renovations to the Fox Pub. The old site has been going through transformations in alignment with the greater Palmers Green development plan. One of the catch 22s for the project owners was how to protect the vacant property from squatters and other intruders. We were tasked to provide a vacant site security system that could stop unauthorized access, theft, and vandalism on the property.

One of the most significant issues for the client was keeping off unauthorized people on weekends and holidays. The right system needed to be a perimeter remote CCTV monitoring system with police response without accruing unbearable surveillance costs.

After a squatter incident at the Fox Pub site in Palmers Green, the main contractor contacted us at Bison Security to provide a vacant site security solution. We carried out a site visit and provided drawings on how our verified video detectors would be placed on the property for full coverage.  We suggested a monitored wireless camera system that would ensure 24/7 protection of the site even on off days and weekends.

We rented out our video verification CCTV system to the site for a 52 week period with a contract clause to extend hire with small weekly charge thereafter if they wished. One of the critical customizations we made during the deployment phase was that we added alarm activated floodlights and horn speakers at the site. With these, our security personnel can directly speak to intruders and squatters attempting to access the place and warn them to keep off.

The Bison Security temporary camera system hire has so far caught intruders after three break-in attempt incidences at the site. All these perpetrators are now in the hands of the police. Providing evidence for their arrest was as easy as downloading and submitting images.

Other benefits of our void property security system at the site:

At Bison Security, we believe that the right vacant site security should address the below dilemmas:

How to Stop Squatters?

Squatters have rights, and that makes it more challenging for a site owner trying to remove them. In the UK, squatting in public property is not considered a crime. The law advises the use of CCTV alarm systems among other measures to discourage squatters from entering the development site in the first place.

What is a squatter in the UK?

Squatters are persons who are not the owners that take possession of a property and start living there. It could also be a tenant that stops paying rent and continues to live on a property. Some laws allow a squatter to legally take over a property that they have stayed in for the long term. So for property owners, keeping squatters away is critical.

What is the procedure for Evicting Squatters?

Can squatters be kicked out? It’s not that simple. You may have to pay legal fines if any harm comes to the squatters during the eviction process. The stipulated procedure for evicting trespassers is alerting the authorities and letting the police deal with them. For tenants that stopped paying rent, the process is lengthy and involves filing an eviction notice or lawsuit.

How to Secure an Empty Property against Theft, Vandalism?

We strongly recommend the use of a video alarm system to safeguard a vacant building against thieves and vandals. It makes it easier to alert the authorities in the event of a break-in. These criminals can be caught red-handed, which would serve as a warning for other offenders in the areas. A video surveillance system improves the efficiency of your monitoring system as we recommended for the Fox Pub and car park. It enables filing accurate police reports, evidence provision, and the successful arrest of the culprits.

How to deter and prevent squatters from accessing a property?

Some of the commonly used deterrent measures against squatters are the use of tamperproof locks, employing security guards, and installing security systems with video verifications. Some owners go as far as cutting power, water supply, and other utilities to the site. However, this measure might not be feasible in a development site that’s in an active state.

Carrying out regular inspections can be used to ensure that squatters are removed quickly before they start getting ideas about taking over a property. The use of a video-verified monitoring system automates such an inspection process. The Bison Security system is designed to automatically route alarms (when a squatter attempts to enter your property) to NSI approved security centres. It saves time and money in squatter deterrence and eviction. 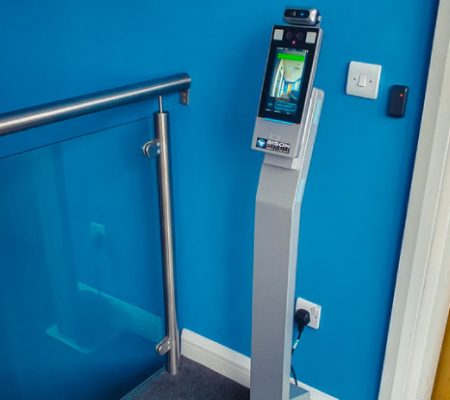 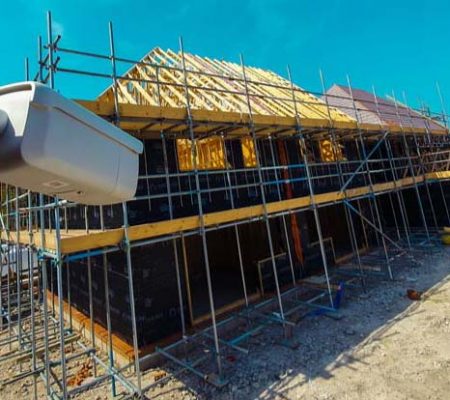 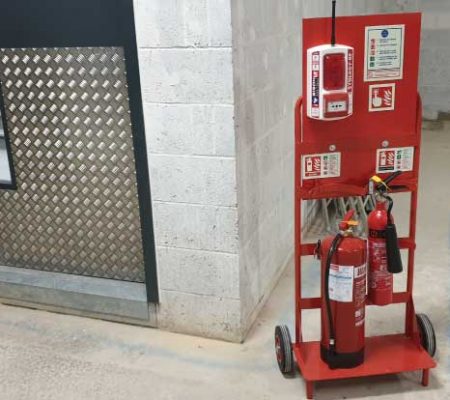 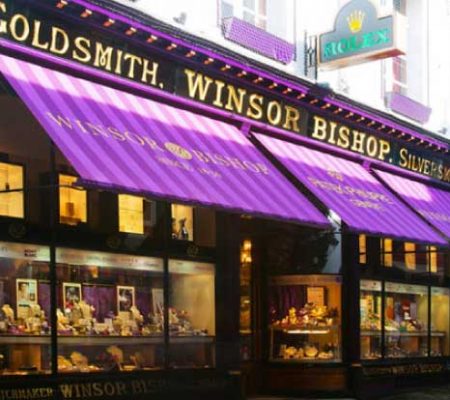 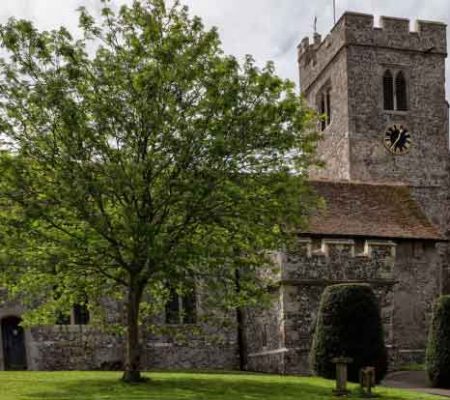 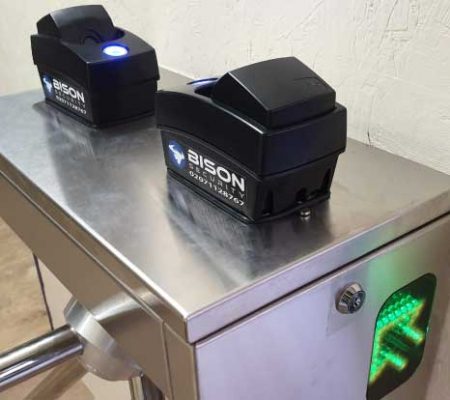 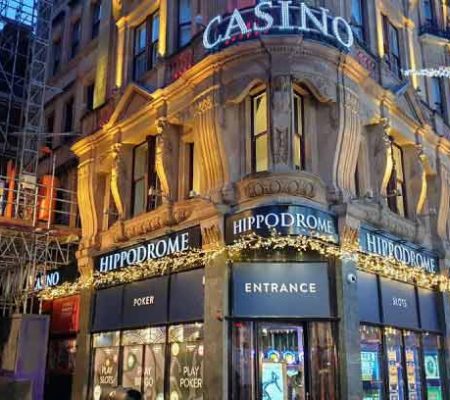 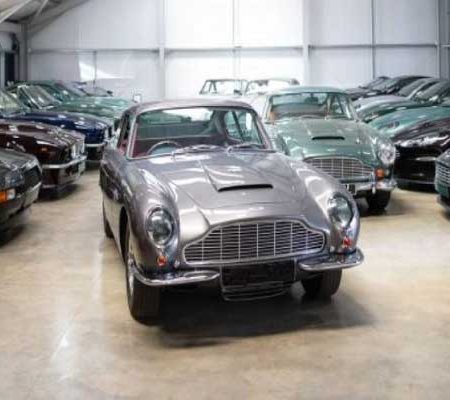 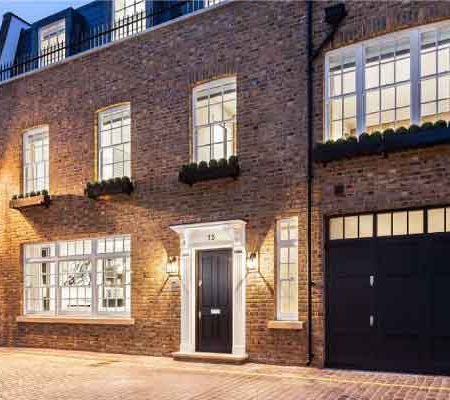 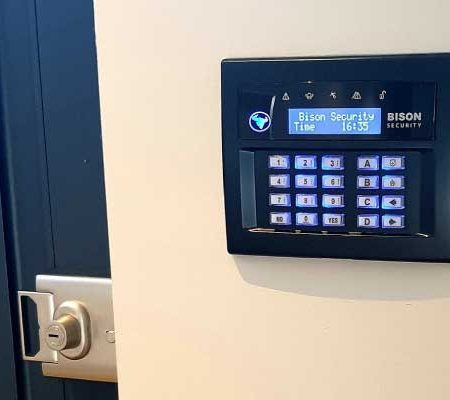 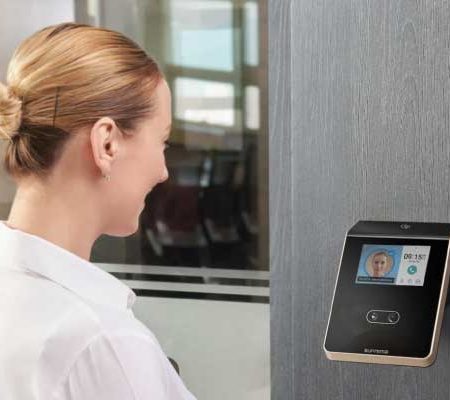 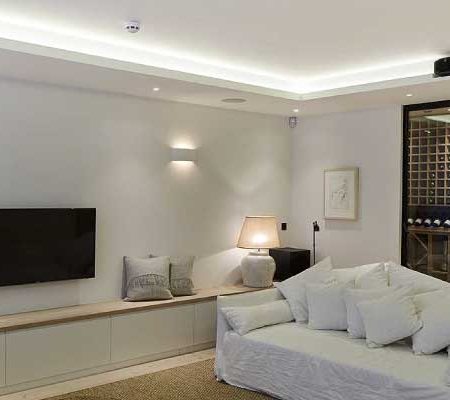 You can find out more about which cookies we are using or switch them off in settings.

This website uses cookies so that we can provide you with the best user experience possible. Cookie information is stored in your browser and performs functions such as recognising you when you return to our website and helping our team to understand which sections of the website you find most interesting and useful.

You can adjust all of your cookie settings by navigating the tabs on the left-hand side.

Strictly Necessary Cookie should be enabled at all times so that we can save your preferences for cookie settings.

If you disable this cookie, we will not be able to save your preferences. This means that every time you visit this website you will need to enable or disable cookies again.

If you are reading this, then you care about privacy – and your privacy is very important to us. Cookies are an important part of almost all online companies these days, and this page describes what they are, how we use them, what data they collect, and most importantly, how you can change your browser settings to turn them off. Bison security website uses cookies to distinguish you from other users of our website. This helps Bison team to deliver you with a good experience when you browse the web page and also allows us to improve our site.

Most browsers allow you to refuse to accept cookies and to delete cookies. The methods for doing so vary from browser to browser, and from version to version. You can, however, obtain up-to-date information about blocking and deleting cookies via these links:

Blocking all cookies will have a negative impact upon the usability of many websites. If you block cookies, you will not be able to use all the features on our website.

This page is one part of our broader Data, Privacy, and Cookie policy. You can opt-out of emails at any time by visiting emailing  info@bisonsecurity.co.uk, or by clicking the ‘unsubscribe’ link on the footer of any of our emails.

If you are still looking for more information then you can email us through our preferred contact method: